However, the story behind the video is more compelling and will definitely blow your mind. We urged the client to release the video on 29th of May, 2018 as one of its safety campaign issues for Lake Toba, North Sumatera, Indonesia. The idea was welcomed by the Indonesian National Search and Rescue Agency. In fact, they have given us their extra-mileage support during the making of this video.

Ironically, sad news struck Lake Toba on Monday, 18th of June 2018. A local ferry loaded with passengers (more than 200) sank on that day and considered as one of Indonesia’s deadliest ship disaster. The boat was only licensed to transport 60 passengers and was operating without an official ticket system, making it difficult to trace those on board. Only 17 people were rescued in addition to the ship’s captain. As many as 193 people, including children, are missing and unaccounted for.

The national committee for transportation safety says that 40% of boat accidents in Indonesia are caused by human error and only 12% are due to bad weather. According to official regulations, all boats in Indonesia must not exceed capacity and must have life jackets for every passenger on board. But the authorities admit that they struggle to monitor all the boats operating across Indonesia’s vast archipelago. Sad but true, the video says it all!

These are the Latest News & Insight.
VIEW ALL 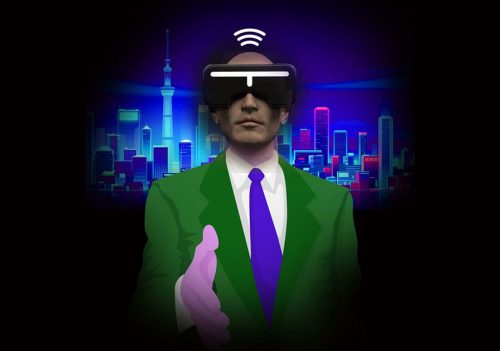 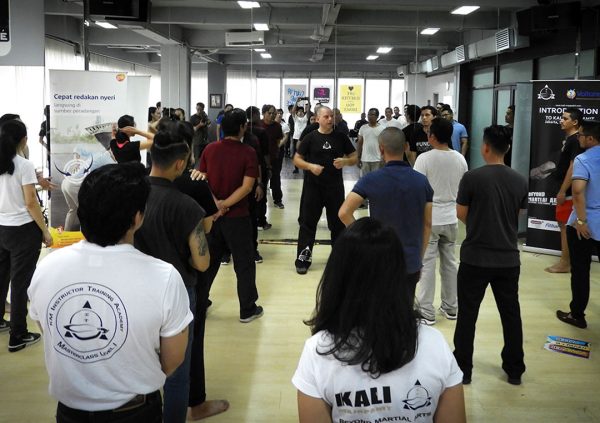 The philosophy behind Kali Majapahit is that Martial Arts. 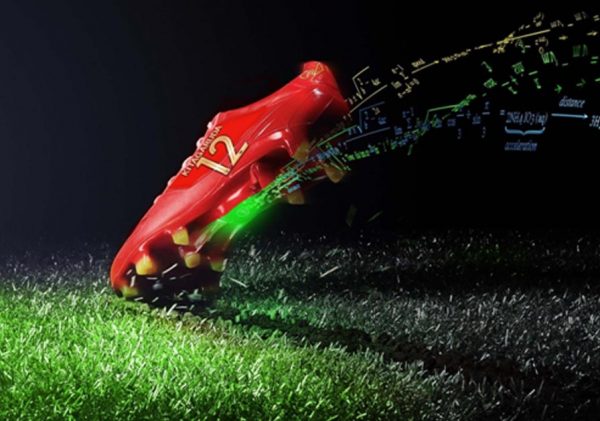 A partnership with SporstHero Limited and smaller leagues 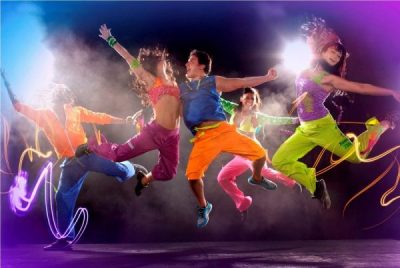 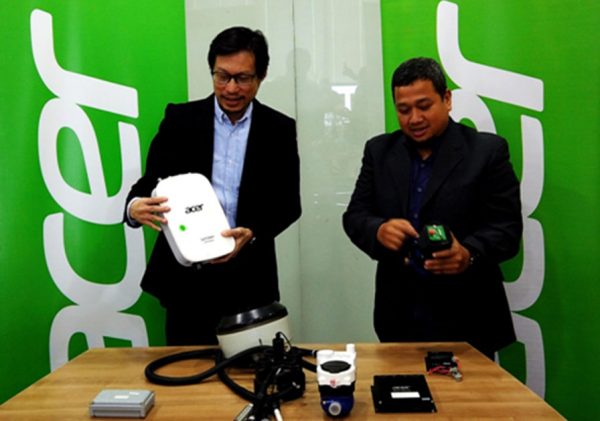 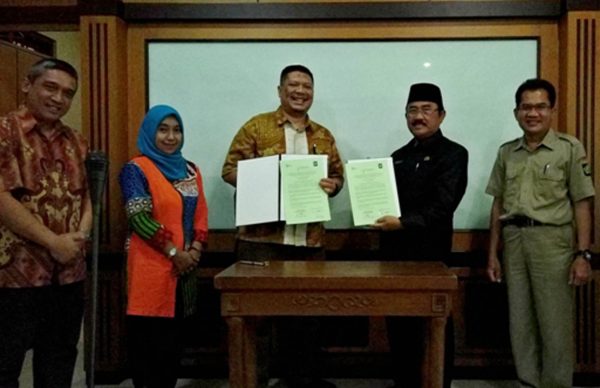 Memorandum of Understanding with the Regency of Kulon Progo 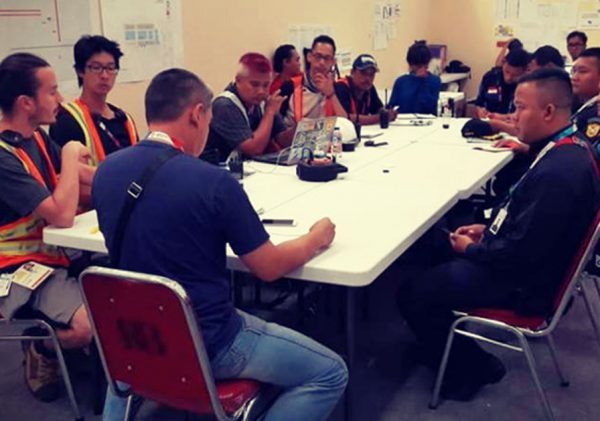 Professionals vs Monkey Around

Running a professional event is not that simple 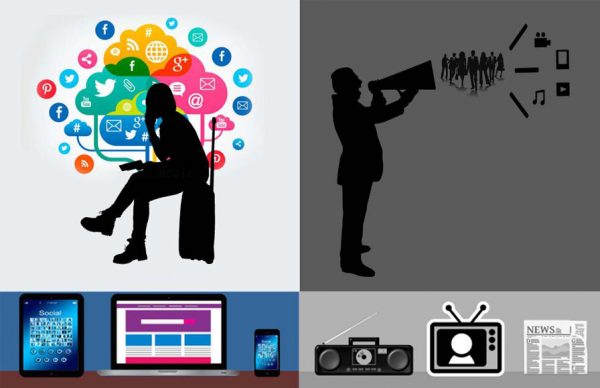 Most company or brand is currently struggling to eventually adapt 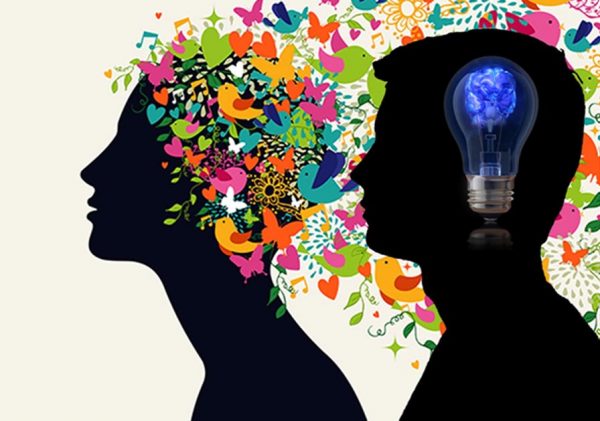 As a content creator, we are struggling to fight the real demon